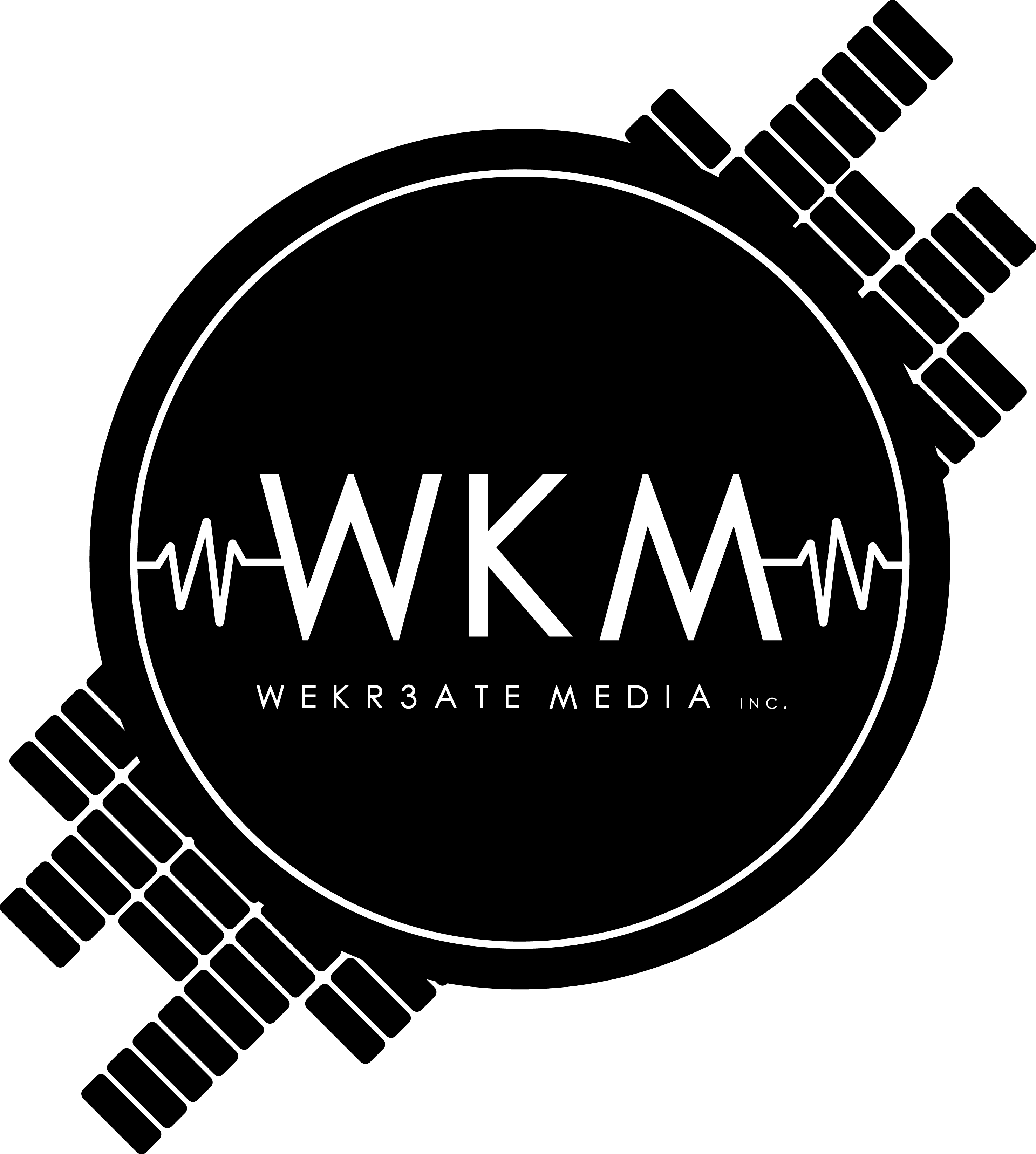 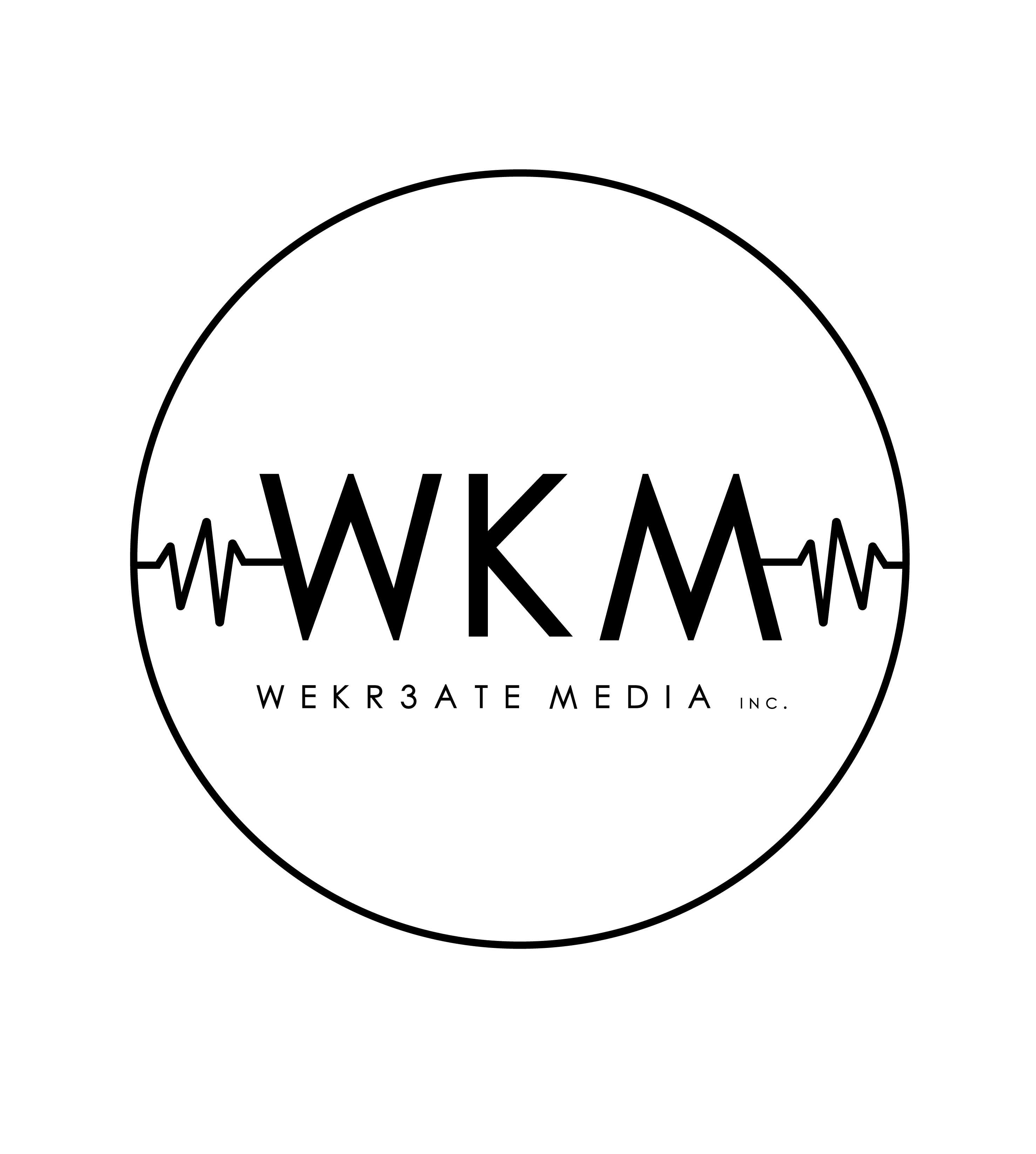 There are a few things in this world worth actually listening to, and this new track by this upcoming artist is definitely one of those things.

Canadian singer-songwriter & Ajax/Toronto native Eadie has delivered a brand new pop-soul track with a deliciously fat bassline and stripped-down sounds like that of a new age kitchen.

The single written by herself is called “I Don’t” and it was produced by Canadian Music Producer & Songwriter Trey Robinson, also known by his stage name as TreyR.

The song is an up beat track that expresses the endless contradictions in modern day relationships through an alternative take on pop-soul.  It was launched digitally on Soundcloud on December 23rd, 2016.

The single was engineered by WeKr3ate Media (that’s us) in Toronto, Canada.  Contact us here for inquiries.

Check out “I Don’t” by Eadie here: